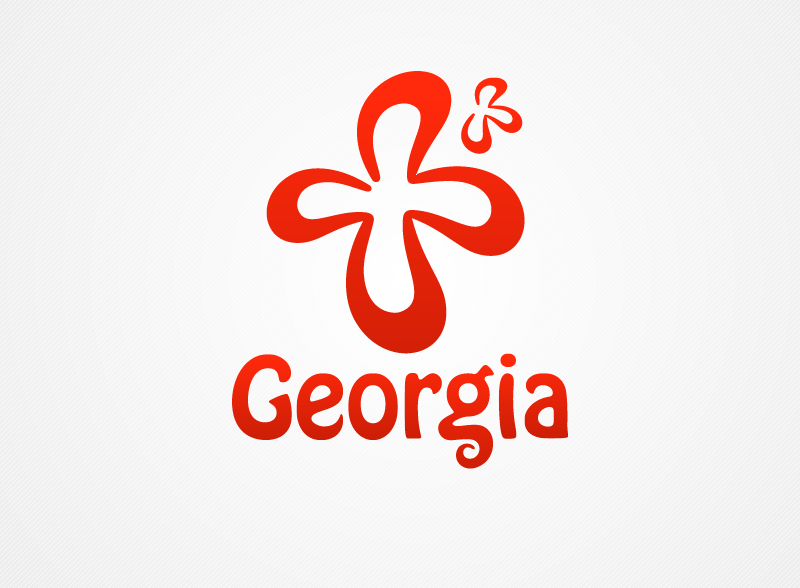 Travel to Georgia remains safe despite recent exaggerated reports within the media about flu outbreak in the country.

The Government of Georgia, including the Ministry of Internally Displaces Persons from the Occupied Territories, Labor, Health and Social Affairs and the National Center for Disease Control and Public Health, are taking systematic measures to prevent the spread of any seasonal diseases. The risks of contracting any illnesses are within seasonal norms, with last reported 251 cases of flu among 100,000 people, and a decreasing trend.

Furthermore, according to the World Health Organization (WHO) the present situation in Georgia is a followed: “current season weekly consultation rates for influenza like Illness (ILI) appear to be similar to rates from previous seasons. When comparing current severe acute respiratory infection (SARI) detection with SARI from the past 4 seasons (2014/15 through 2017/18), the number of influenza positive SARI detections are similar to the number of detections from the last A(H1N1) pdm09 dominated season, 2015/16”

Accordingly, at this point in time the relevant authorities do not foresee any irregularities or further elevations of cases associated with the seasonal flu. Correspondingly, no travel restrictions are advised by the World Health Organization related to the ongoing seasonal influenza in Georgia.

The Georgian National Tourism Administration and National Center for Disease Control and Public Health of Georgia, advise all travelers to practice general good rules of hygiene and health habits to avoid the typical possibilities of contracting any illnesses.