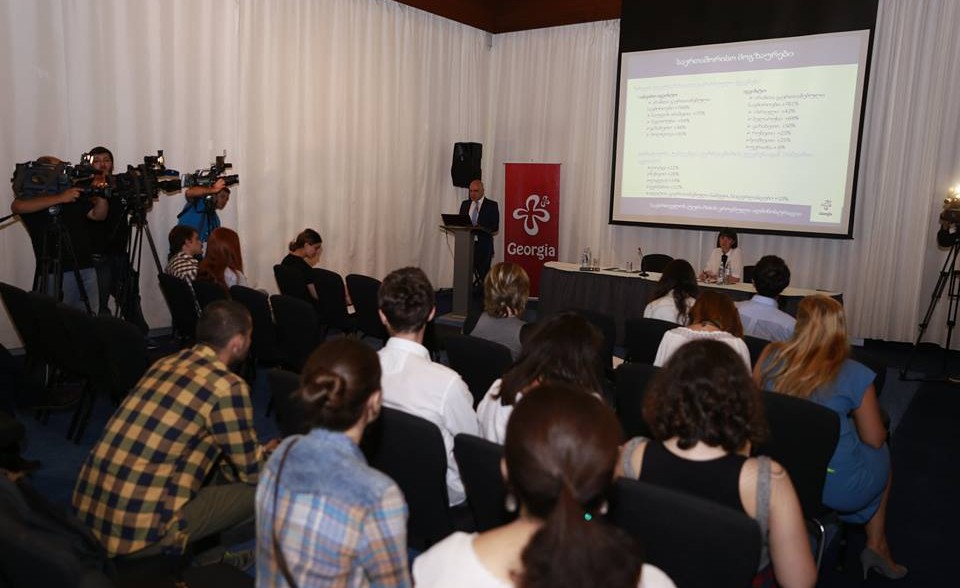 Georgia is continuing to experience growth in tourism; more visitors crossed the state border the last month than previous years.

Today the Information-Analytical Department of the Ministry of Internal Affairs presented statistical data, which noted out of 852,377 visitors 383,619 were tourists. That was a two present increase year-on-year (y/y).

The remaining 243,765 people came for other purposes, such as business, which was a 3.5 percent increase compared to 2014.

Statistic showed most guests who visited Georgia last month came from Turkey, which was a 10 percent increase y/y, while the number of guests from Azerbaijan also increased 7.5 percent. The next highest number of visitors were from Armenia (24.7 percent more), followed by Russia (23 percent more) and Ukraine (5.6 percent more).

A positive trend was also observed regarding visitors from European Union (EU) countries.

Similarly, the number of guests who visited Georgia between January-August 2015 was also higher than previous years.

In the first eight months of the year 3,922,376 visitors came to Georgia – a six percent increase y/y.